Teach me PKCE (Proof Key for Code Exchange) in 5 minutes

PKCE (Proof Key for Code Exchange) is an extension to the OAuth 2.0 protocol that prevents authorization code interception attacks. It is a simple, lightweight mechanism that can be implemented in any application that requests an authorization code.

Why do I need PKCE in my mobile or web app? 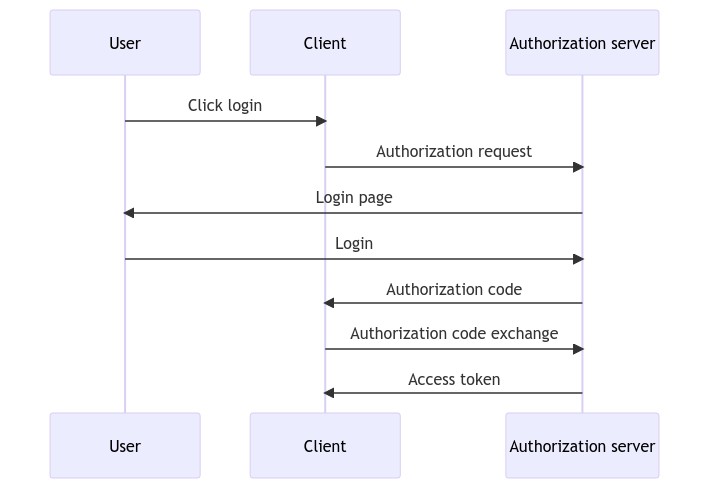 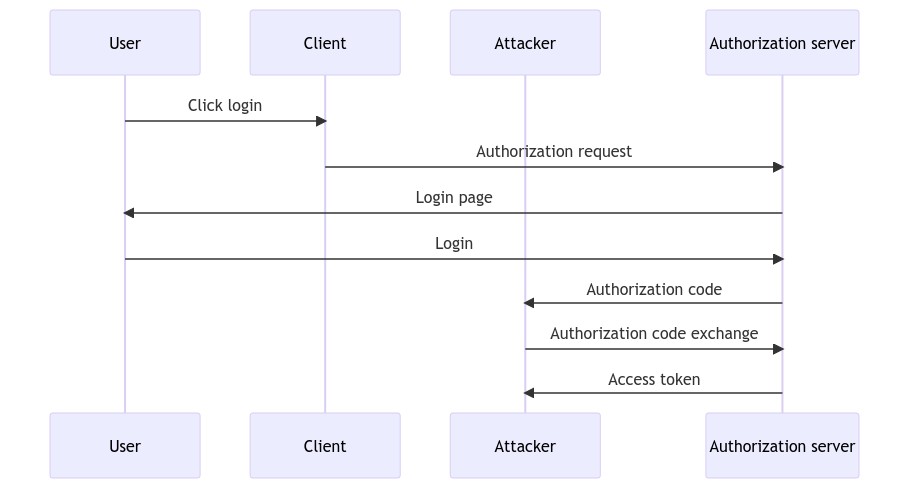 How does PKCE work? 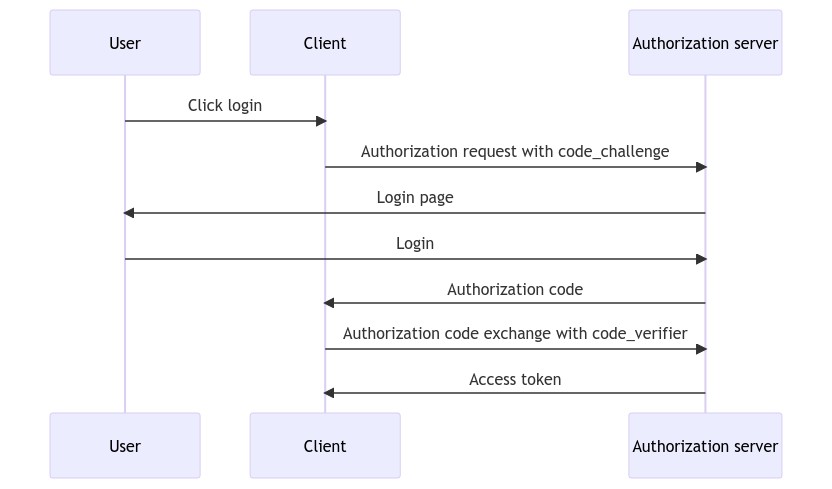 How do I implement PKCE?

What is the difference between S256 and plain?

How do I use PKCE with Auth0?

Auth0 supports PKCE by default. You can use PKCE with any of the Auth0 SDKs or with any OAuth 2.0 library.

How other OAuth Providers Implement PKCE?

Google, Facebook, Microsoft, GitHub, Twitter and other OAuth providers support PKCE. You can find more information about how they implement PKCE in the following articles:

Thanks for reading this article. Please reach out here or on Twitter if you have any feedback or questions.

Did you find this article valuable?

Support Parham by becoming a sponsor. Any amount is appreciated!